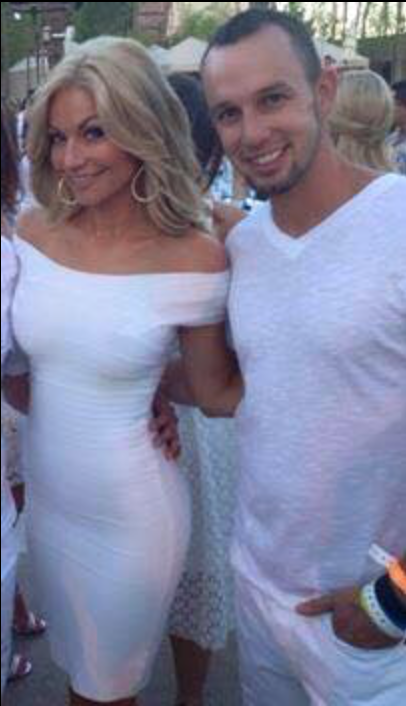 Five years ago today I became friends on Facebook with Lindsay Matway. Her amazing posts about helping people and leaving the life of bartending to raise her daughter and work Beachbody full-time were enough to make me uncomfortable with how I was living my life.  I was annoyed with Facebook posts after awhile.

To be honest I was inspired but then a little annoyed, I was annoyed because it was like looking in a mirror and seeing everything that I knew that I should be for my wife and kids but was not.

Many people don’t know this but I was invited to be a coach by multiple people but it was Lindsay’s vision and confidence that drew me in. It’s crazy to think that when we had our first phone call she had only been a coach for three months.

I believe this goes to show a lot about how you look at yourself and what you want for your life and what you attract in. I told her that I would continue helping people without signing up as a coach. It took eight months before I came to her and said I’m ready. 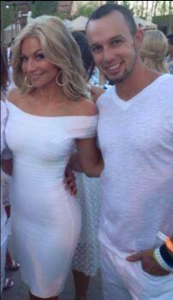 One of the best decisions I’ve ever made in my life.

You believed in me when it was hard for me to believe in myself.

You know how others those moments or people who come in your life and it completely changes?

My family and our entire team thinks you for going after your dreams and be an example for us to follow.