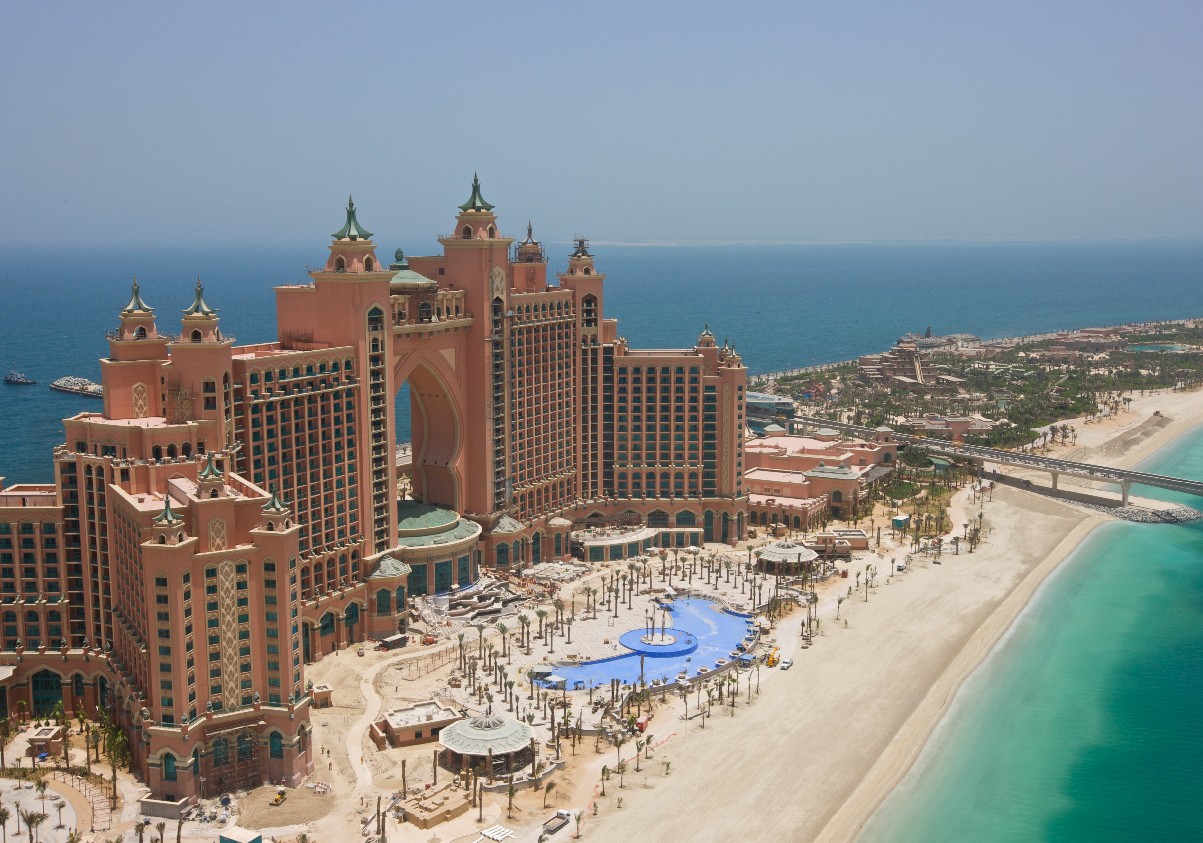 It was about a year ago when I got really serious about becoming a Team Beachbody Coach.  I had become friends with quite a few coaches on the P90X Fan page on Facebook and then I announced that I would become a coach very shortly.  The reason I bring this up is because a lot of these coaches were talking about a FREE cruise that they were going on with celebrity trainers, the CEO Carl Daikler, and a thousand or so other coaches from around the Nation.  This then led me to an investigation where I found out about Success Club, one whole month before becoming a coach.  This trip they were going on was called the Success Club Trip and I learned that you needed to qualify and earn this vacation for two.  I learned that you had to be in Success Club 5 for 9 months out of 12 to qualify and that if you got Success Club 10 for those 9 months you would also earn bonus spending cash of $500. 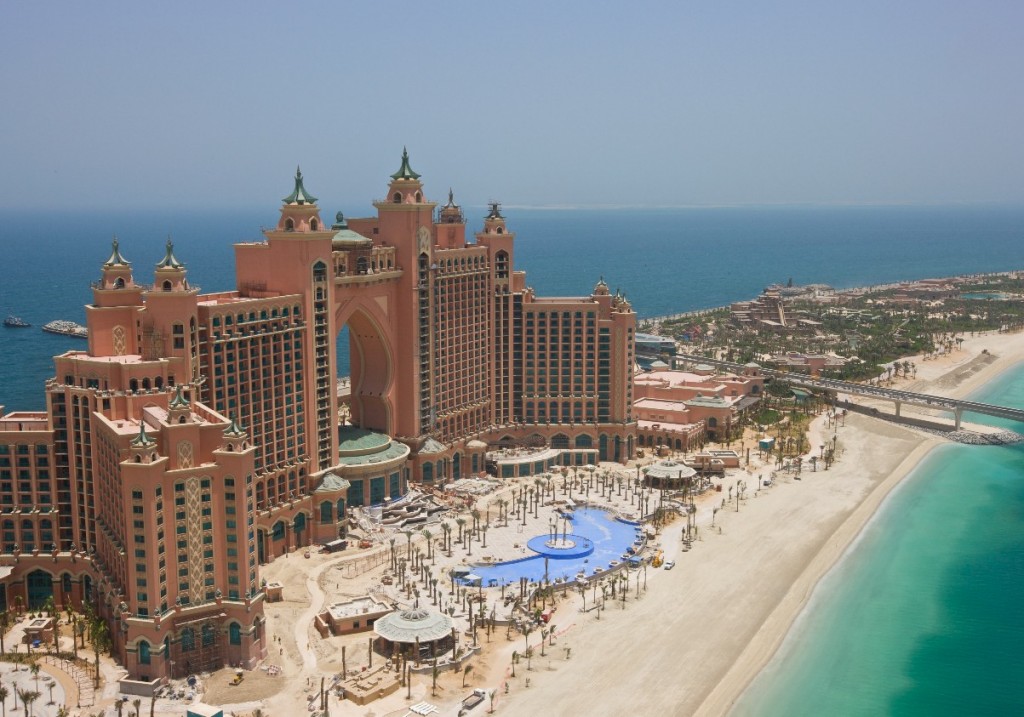 I signed up as a coach on April 11th 2011 and made it my goal to be one of the best coaches in the Nation.  I got a calendar and scheduled my Beachbody Coaching like a real job and showed up every single day, following the simple Game Plan, having faith that I would succeed if I put in the steps. 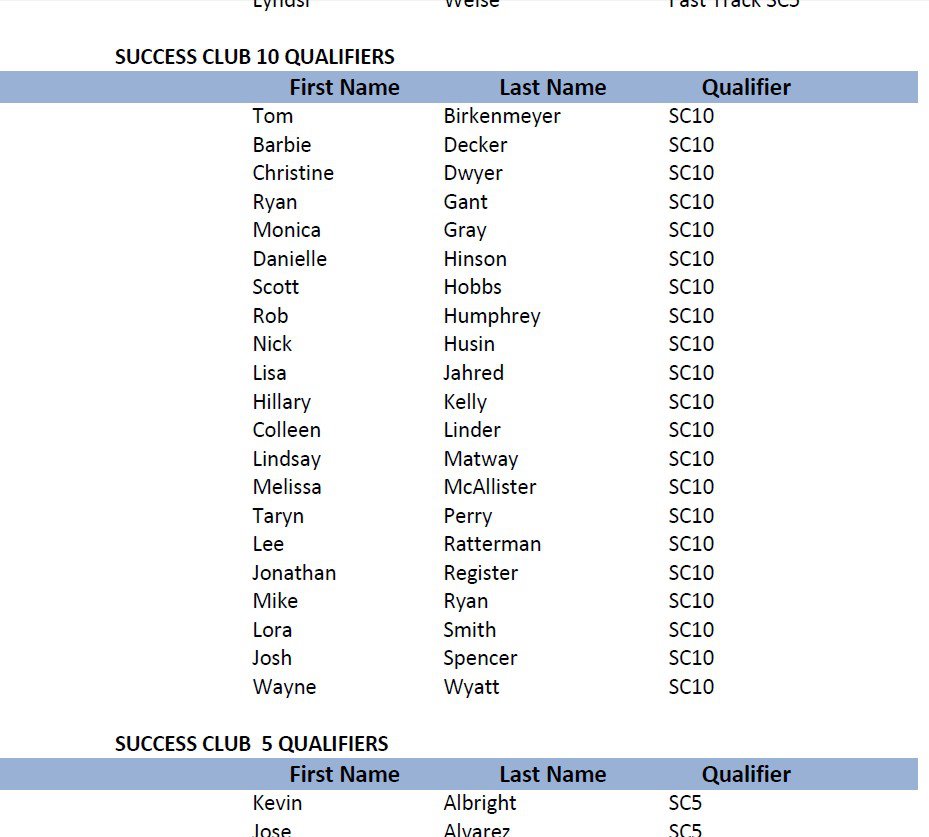 Let’s fast forward to December 2011.  I did not let myself fail.  I was able to earn that trip for my wife Gabby and I, as well as the extra spending cash.  Out of 65,000 coaches across the nation only 21 people qualified for the trip with Success Club 10 and I was one of them.  I had exactly 9 months from my start up date to accomplish this.  I set my goal  and refused to fail.  We were also able to build an income that is twice what our full time jobs entail just by consistently being in Success Club.  I worked HARD.  I entered in every challenge that Beachbody put on for free gear as a way to push myself past my expectations.  Most importantly I BELIEVED in myself.   We will be leaving exactly one week from today and we are so excited to meet fellow coaches that have become like family to us. I will get to meet my coach Lindsay Matway who introduced me to Beachbody and this blessing in our lives.   We will be going to Atlantis in Nassau, Bahamas.  Gabby and I will be staying in the Reef from March 21st – March 25th (The kids will be with her parents, THANK YOU!) 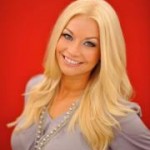 The biggest obstacle that will hold you back as a Beachbody Coach or in ANY goal that you set for yourself in life will be:

Make sure to read your personal development books every single day and listen to the National Coach Calls which will truly help you believe that YES, you to can achieve success.  Find somebody that is truly successful and follow in there footsteps.  Every time you see a coach succeed financially or advance in rank; say to yourself, WHY NOT ME?  If you only believe you can make anything reality with this opportunity.  I am living it and feel extremely blessed to have the chance to help so many others do the same.

Click to become a coach on our team. Refuse to FAIL.