Results of the Success Club Challenge are in! 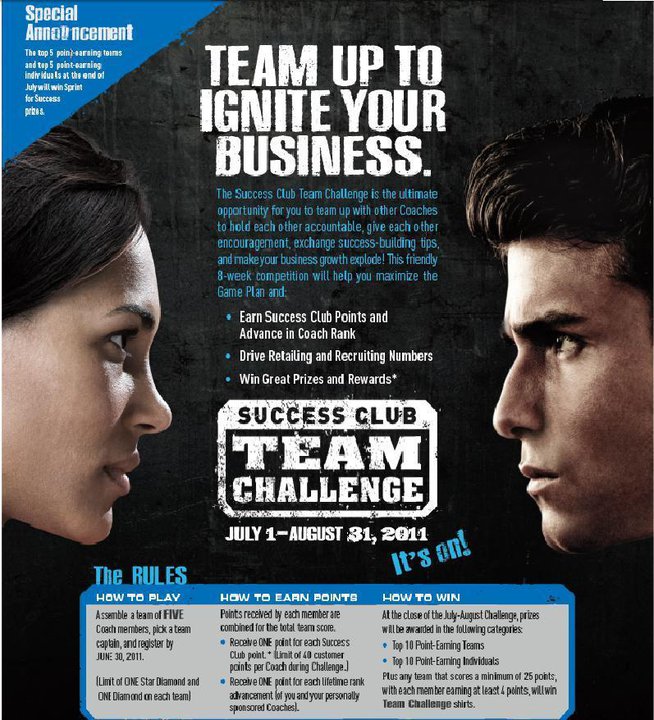 Results of the Success Club Challenge are in!

The race to the top was neck to neck with the Fluffy Bunnies led by Wayne Wyatt, I am Supernatural led by Tarah Carr, and the Bombshell Dynasty led by Lindsay Matway.  With over 60,000 coaches in the network and 2,000 teams signed up and aiming for the 1st place position, we all went to work daily, doing our jobs. What is our job?  Helping end the trend of obesity.  Helping people change their lives physically as well as financially.  My team of five included Lindsay Matway, Laurel Hedden, Kati Heifner, and Seay Sanford.  The contest ended officially on the the 31st of August but the work contiunes on!  Points were awarded for new coach sign-ups, new Shakeology customers, and rank advancements by yourself as well as by your personally sponsored coaches.  It was announced that the top 3 teams were only seperated by 4 points!!!!!!!!

What were the prizes on the line? 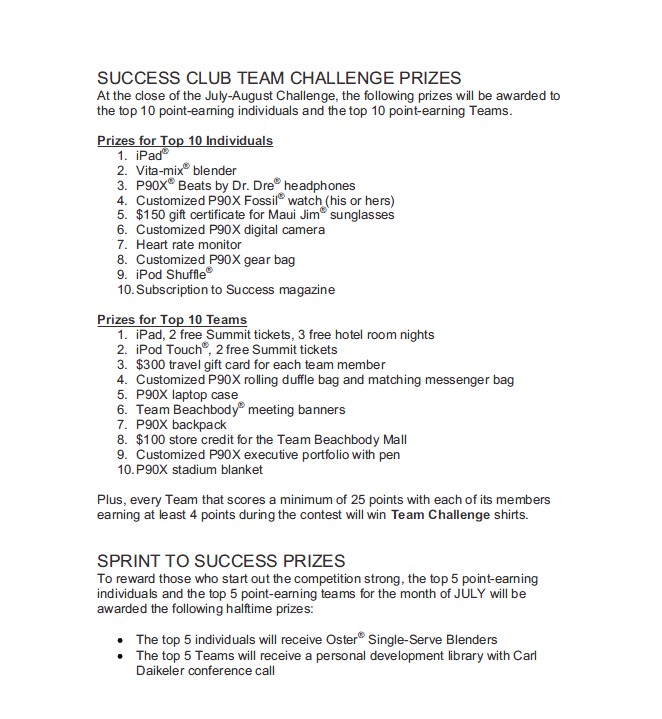 The winners of the contest were announced on the National Coach Call which just happened to be the day that my coach Lindsay was asked to guest speak on.  You can listen to this call by clicking here.  My favorite part of her success story was when she said she “went from feeling like I had to sell people to feeling like I had to help people”. 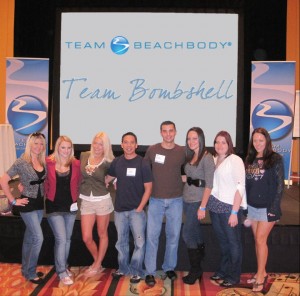 No matter what the score and the prizes awarded I feel like we WON!  In fact everybody won in my eyes.  We all grew new team relationships and bonds.  Our teams were grown and new leadership emerged.  I personally advanced to Diamond coach during this challenge. I also had my personally sponsored coach Jennifer Bradley advance to Ruby.   My new Emerald coaches that emerged were Melissa VanLuevan, Laura Raymond, Jessica Adams, Kelsey Hill, Mike Moore, and Gabby Hobbs.  I am proud of everyone and where they are going.