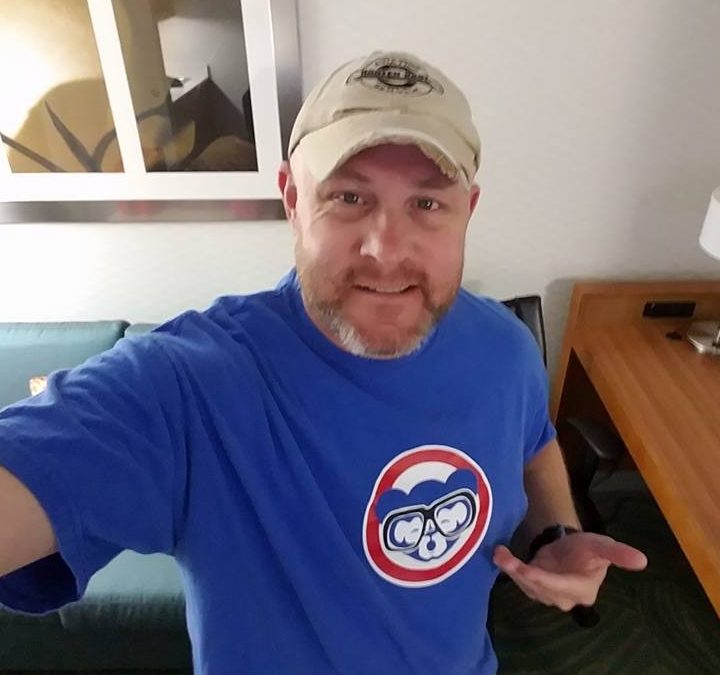 “I have been looking at Scottie Hobbs pinned post in our team Facebook group about asking how life has improved since Beachbody entered your life. I would like to share my story with you in hope that it helps someone to NEVER QUIT!!!!” There are people out there searching for help just like my friend John who has battled with everything from depression, suicidal ideation, and losing soldiers as a leader.  When searching for help, he found Team Beachbody and OUR TEAM.

“When I retired from the Army in 2010, I was damaged goods. You see, I was a leader that lost five Soldiers in the span of two months. It was devastating. They were not just employees or numbers in a formation, they were friends. They were men that I had known from 7-12 years. Men whose families my wife and I had become close to, watching their children grow up, graduations, anniversaries, birthdays, BBQ’s, etc. They were our family, our Team. They were my brothers.

I went through a bout of depression and suicidal ideation. I began to drink heavily every day. YES. EVERY DAY. I was a train wreck. I started fights (arguments) with my wife all the time. I threatened her with divorce on many occasions during my drunken stupors. I would tell her how much better she would be without me. I had no energy or drive to do anything. My self-esteem had hit rock bottom. I felt empty and lost.

THEN…I started seeing this annoying “Insanity” commercial just about every time I turned on the television. As the days and months went by, I started to watch a little more of that damn commercial each time. Then, in May 2012, a little after midnight, sitting drunk on my couch, I watched the full half hour commercial of “Insanity”. I hung on every word that Shaun T said. He was talking directly to me. He said that I could do it and I believed him. I bought Insanity that night, but told nobody, because if I failed, I didn’t want to be ridiculed. 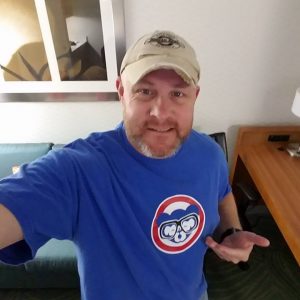 I had no idea what a coach was or that I had been assigned one with a previous purchase of Power 90 in 2007. I decided to get on the Team Beachbody site and contact my coach. I emailed him twice with no response, so I went to the beachbody forums for support. What I found in the forums was a bunch of vultures that did not care about helping anybody but only in pushing Shakeology. Here is a tip: If any one of them had actually told me what Shakeology was and how it could help me achieve my goals, I would have purchased it. Instead, I had no less than a dozen “coaches” give me an ultimatum that they would not help me unless I bought this product that I had idea of.

Then a coach, reached out and told me about a Facebook group that I could join and he would help me. He NEVER asked me to purchase anything. He selflessly served me to meet my goals. With his support, I completed two back to back rounds of Insanity and totally transformed not only my body, but my mind as well. I also won $500 for my transformation. Can you guess what I did with that money? I got on Shakeology, of course and have been drinking it every since. While I never directly purchased anything from my coach, I can tell you that he has been paid and will continue to earn a residual income for the time he spent helping a depressed and suicidal VET. I am going on 5 years of coaching and have been a Diamond since my 5th month, achieving 1-Star last year. I have gone back to school and earned a Bachelor’s in Psychology and will start my Masters in Social Work in the Fall so that I can become a counselor for our military and their families. NONE OF THIS would have happened without Beachbody, and I would likely not even be on this earth if not for the selfless actions of a Beachbody coach.

NOW? Our marriage is better than it has ever been. Beachbody has paid for us to vacation in 5 star resorts and cruises. I am no longer depressed or suicidal. We have met a new family of coaches that we would never think of leaving. I will never quit this business, regardless of rank or income, because of what this business and the coaching network has done for me and my family.”

LEARN HOW TO JOIN OUR TEAM