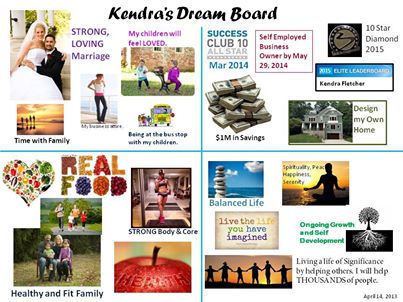 I want to give a shout out to Kendra Fletcher!  She is half way to her goal of being a Success Club 10 All-Star which is an amazing accomplishment that not too many coaches have achieved.  Next February she will be an official Success Club 10 All-Star and her name will go in the Team Beachbody Hall of Fame.  This accomplishment means that Kendra has been consistent in the 3 Vital behaviors of a Successful Team Beachbody Coach and that she has really learned to believe in herself, her potential, and her ability to set and hit goals.  I am super proud of you Kendra and excited for what is in store for you this year and the coming years.

“I have a HUGE smile on my face right now…and I’m a little teary-eyed. I just hit SC11! This marks my 6th consecutive month of hitting SC10. When I first started as a Beachbody coach, I asked Scottie Hobbs to tell me what I needed to do to grow a team and build a business like his. He said that I need to hit SC10 every single month. He said it should be a NON-NEGOTIABLE. He also told me that the first 6 months would be the hardest. So, for the past 6 months, my short-term goal was to hit SC10 and make it to the 6 month mark. Well, TODAY is that day. I hit that milestone and I am really proud of myself. I remember that shortly after I started as a coach, Brigitte Linford became an Success club 10 All-Star which means she hit SC 10 for 12 consecutive months. At that time, there were under 100 people in the company who had reached that goal. So, I told myself that I was going to do that and I put it on my dream board as you can see below. I will be an SC10 All-Star in March 2014.

There have been ups and downs on this journey. It has not always been easy. But I am proud that I have persevered. A few people have asked me how I do it and the answer is that I do the 3 Vital Behaviors every.single.day. I also invest quite a bit of time on Personal Development which has helped me BELIEVE in myself and what I am capable of as a coach. I know I am on the right path and I’m proud of how far I’ve come. I’m making these dreams a REALITY…”

WHAT IS SUCCESS CLUB? 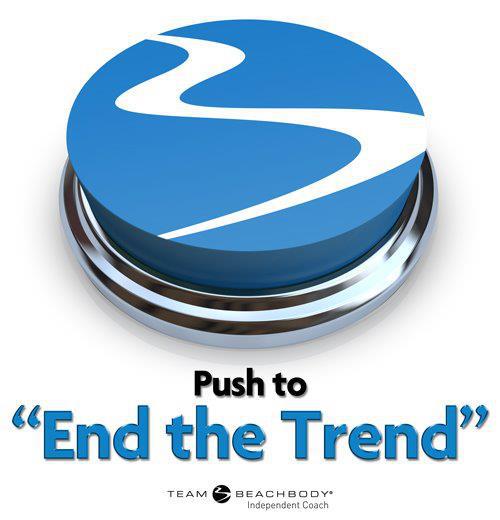 Did you know YOU can become a Team Beachbody coach? Click to learn more.