Becoming a coach with Team Beachbody 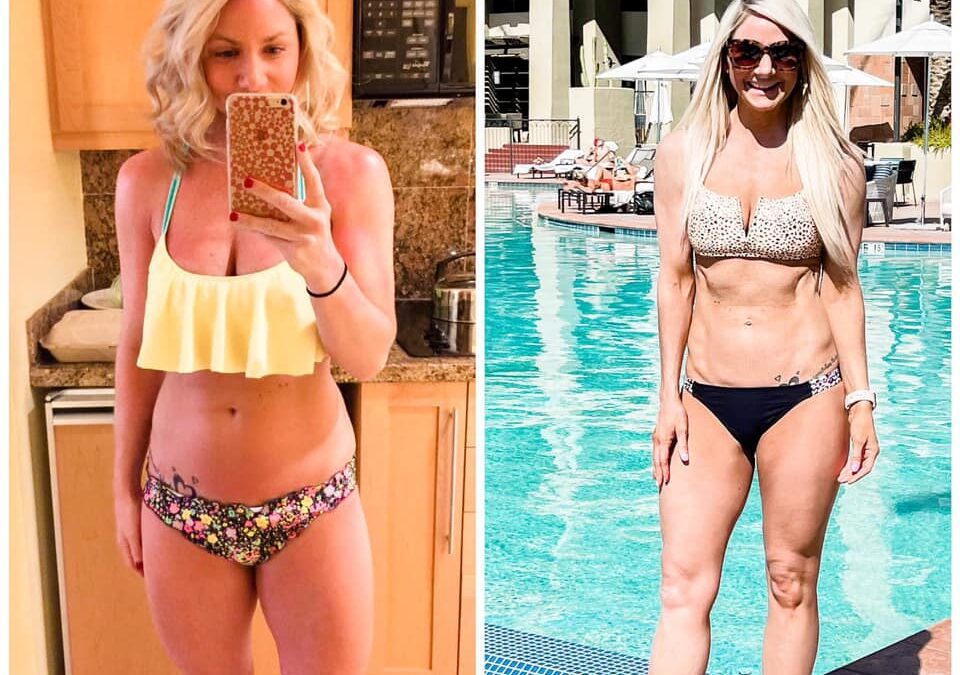 When I start a new coach one of the first things I tell them in our first one on one call is this simple lesson. “Your health and fitness journey is your Job”. Becoming a coach with Team Beachbody is what helped Danny get out of the cycle of starting and stopping. We’re so excited to have her tell her story and give us some training on our weekly team call today. I will share her story and the 6 sessions she learned in 6 years to earn a 6 Figure income with you today.

“6 years ago I just wanted to be skinny. The reason being is I thought that was the reason for all my problems.I was willing to try everything except exercising and changing the way I ate, not exactly a recipe for success…I had tried Beachbody multiple times and never made it past day 3 of a program.So what changed?I became a coach! It was now my “job” to start and finish programs.

I never had any intentions of building a business, I just wanted to lose 10 lbs and I eventually did but what I gained is so much more.I gained discipline and stopped relying on motivation because motivation is fleeting.I gained confidence because I could finally rely on myself to do the things I said I was going too.

I built a team who’s goals aligned with mine and they have become some of my closest friends.I worked my way out of $61k in debt, something I never believed would happen.I became the woman I always wanted to be. It’s been hard and I’ve failed A LOT on my way to success but I’ve learned to stop looking at Failure as a 4 letter word. Instead, it just means I’m getting closer to my goals.Coaching changed my whole life because I allowed it and I’m so thankful I did.”

“Beachbody does not guarantee any level of success or income from the Team Beachbody Coach Opportunity. Each Coach’s income depends on his or her own efforts, diligence, and skill. See our statement of Independent Coach Earnings located at http://TBB coach.ch/TBB_SOICE for the most recent information on our Coaches actual incomes.”