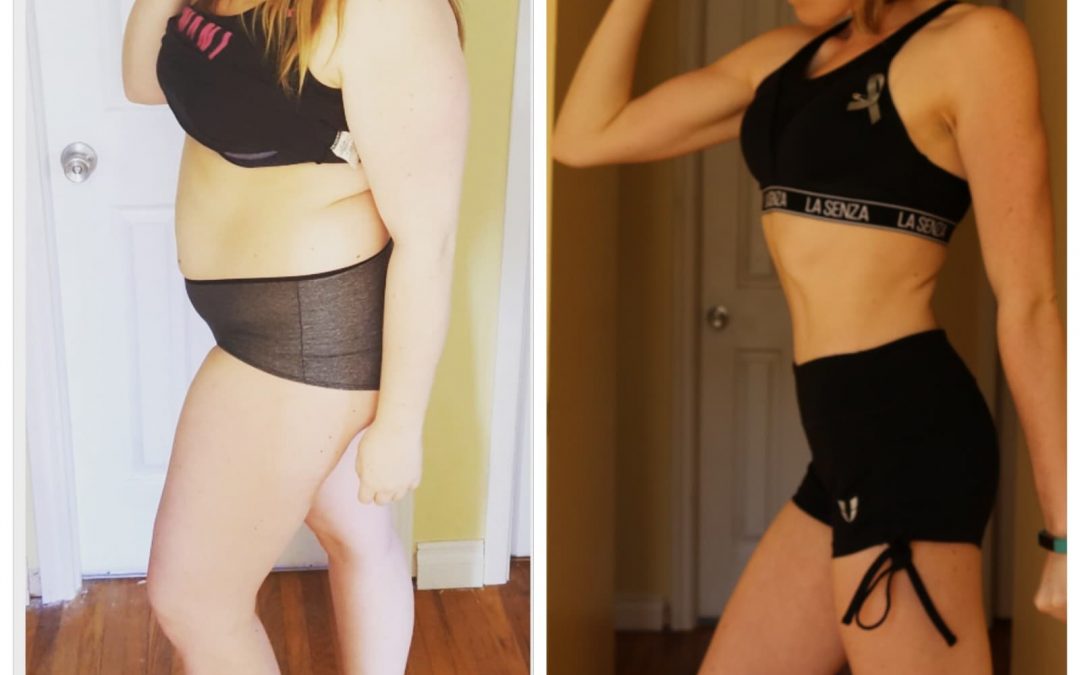 Let me introduce you to my friend Katt. She is a brain tumor survivor. I met her on Instagram with our mutual love of archery hunting. I soon learned that she was one of the most positive and uplifitng people only to find out that she is recovering from a surgery to remove a brain tumor. Haven’t you seen that it’s people facing the greatest trials that seem to often times have the best perspective about life? Here is Katt’s story, you can follow her on IG @kattszed .

“Where do I begin. For almost ten years I had been up and down and in and out of diets and exercise. I was also a mother at the time and in a bad relationship. Getting out of it was the first big step for me. I went into college and worked out with friends but never stuck to anything. I was probably even heavier going into college as I was pushing mid 190s pounds. I met up with a lady on instagram that also hunts but she was part of a program called hot moms and she was a certified trainer. I finally reached out to her last year and April I started at about 182 lbs. I now to this day weigh 114, and im rebuilding muscle.

My weightloss anniversary was April 2019 and I was still hanging around 114 with battling my surgery recovery I had lost more I was 122 going into the hospital and after about two months I was down 112 at one point.”