What is Body Beast? 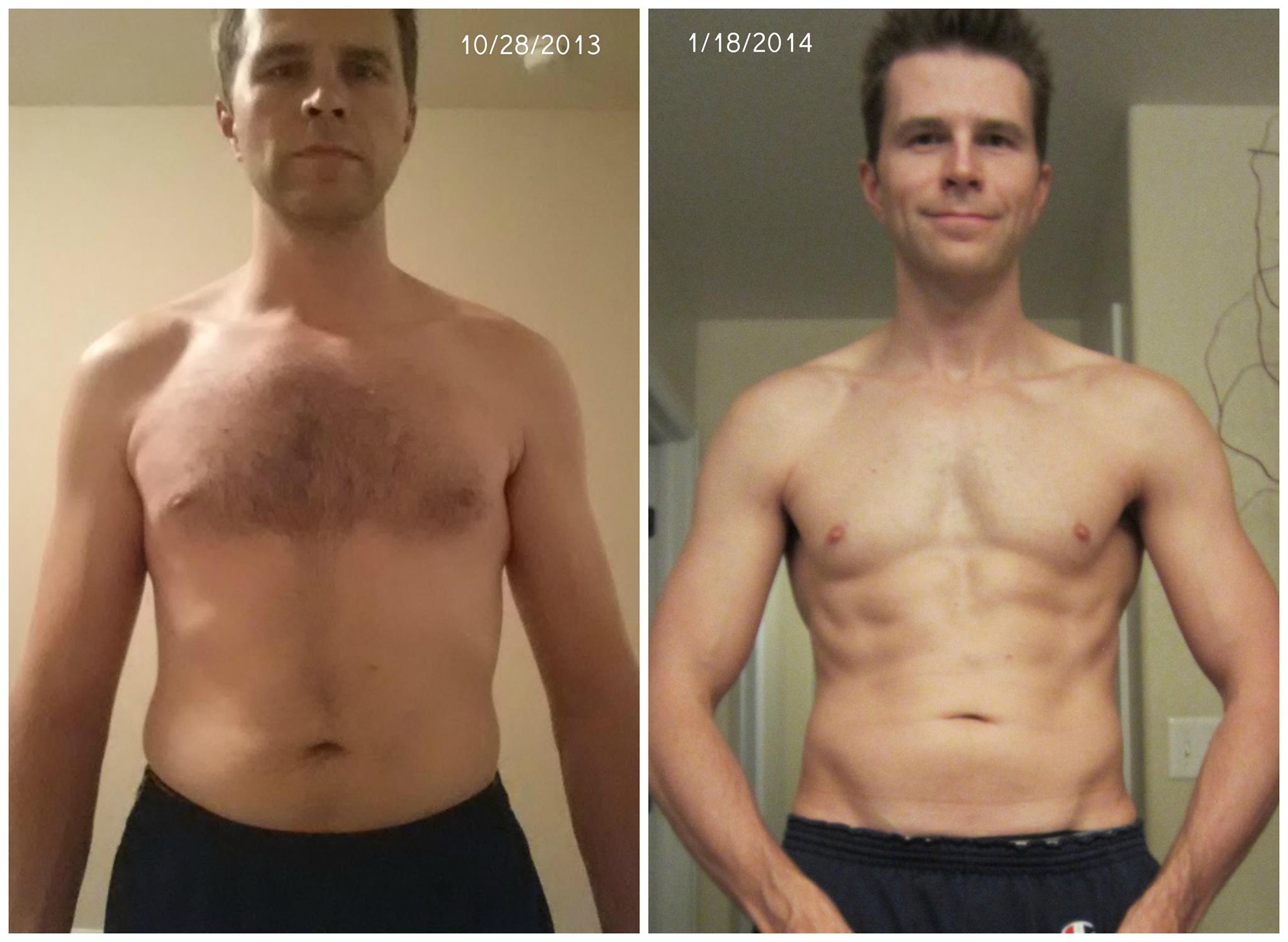 What is Body Beast?

I have had the blessing to watch my friend Justin go through his transformation which is still a work in progress.  Many of my friends have asked me after I did this program for 6 months, “What is Body Beast?”  For me, Body Beast took all of the guess work out of trying to gain muscle and know everything I needed to do.  The program tells you exactly what to eat, gives you supplements, and gives you amazing workout to follow.   I will let you be inspired by Justin’s photos and let him tell the story.

In my 20’s I was constantly going to the gym, lifting weights, and taking the popular supplements of the day.  I was strong, gained a lot of muscle, and thought I was in great shape!  However, I would go to the doctor for an annual physical, and my blood pressure was high, my cholesterol was rising, and the doctor told me I needed to lose weight.  At the time, I was quick to disregard his recommendations because I was working out and all my extra weight was “muscle”… “Who is he to tell me what to do?!” 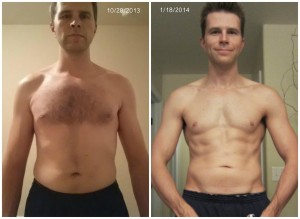 After several years of this, my doctor was ready to put me on medication, and it was at this point that I started to come to the realization that what I was doing was not working.  For a while, I gave up hope, stopped going to the gym, stopped supplementing, and stopped following any sort of nutrition plan.  Soon after that point, an acquaintance of mine had a major heart attack!  It was at this point that I KNEW I had to change or I was quickly going down the same path.

It was late 2010 and I had seen a commercial for P90X.  I wasn’t sure if it would work, but I needed to try something different!  So I ordered it, completed about 70 days, and then started to lose interest, but I still lost about 10 pounds!  Then I decided I needed to change it up again, and tried Insanity… again, I got about half way through, lost interest, but lost about another 5 pounds!  All the while, my annual physical results were improving!  I continued in this way for the next few years, but my results started to slow and I figured that was as good as I was going to get (I would later learn that “Failing Forward” IS the path to success)!

Then in 2013, I heard about a program called Body Beast… it was all weight training and was focused on gaining muscle!  I knew this was my sweet spot as I had been lifting weights for years!  So I decided to jump in both feet with Body Beast, Shakeology, Energy & Endurance, and later Results & Recovery!

I had also been considering becoming a coach at this time as well.  I had seen some results, and I had a passion for fitness and I was already helping others.  It was about this time that the Federal Government shutdown, which directly affected my family’s livelihood.  This stressful situation was the breaking point and I knew I had to do something for my family.  Thus, we decided to take the plunge and start our own business.  It has not been easy, but nothing worth having is… My message to you is Never Give Up and Keep ‘Failing Forward’!!!