Can I be a Beachbody Coach 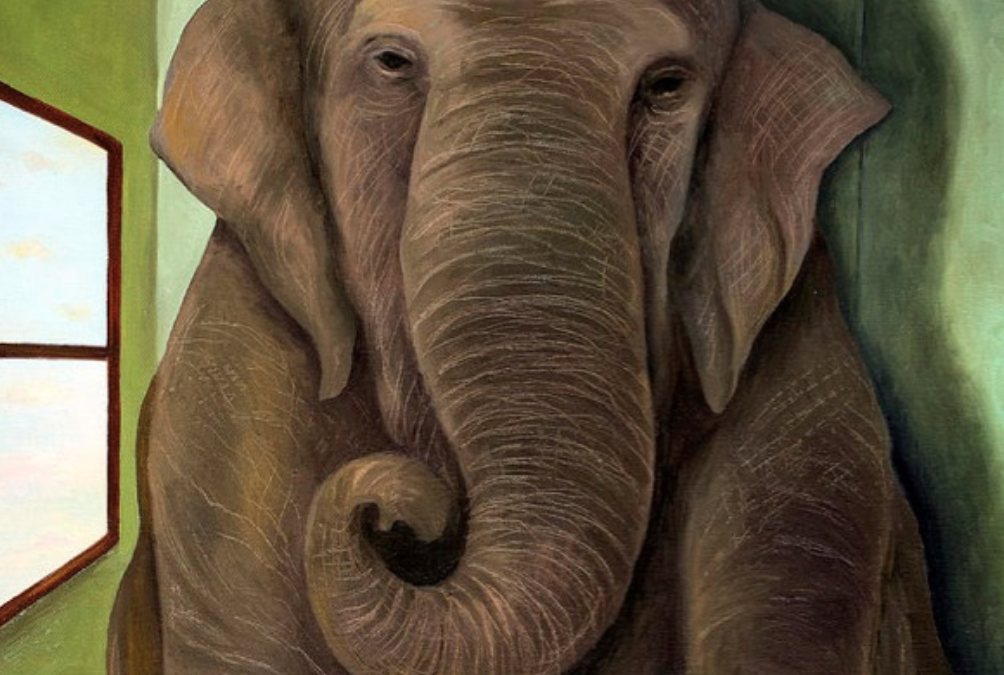 Can I be a Beachbody Coach

This is why I love our CEO
This is what Carl Daikeler shared with us yesterday as we are approaching Beachbody Coach Summit in less than two weeks and after being in meetings all around the USA. ( I’ll embed a video from a meeting in Provo Utah at the end of this post)  The question is, “Can I be a Beachbody Coach even if I am not at my goal weight?”
Read what CEO Carl Daikeler says,
“13 Days to Summit, and this could be the hardest post I’ve written. But I’ve read so many posts by so many coaches, and gotten the same question at every “CEO Unplugged” event I’ve gone to, that I wanted to address it here. I think it’s a major opportunity for you and your team.
.
“What if I don’t feel like I’m in good enough shape to be a coach?” Can I be a Beachbody Coach?
.
I’m calling it the “elephant in the room” because I think if you don’t feel like you are in the best shape of your life – or perhaps you consider yourself “plus size” – and some prospects may question how you can be a fitness or weight loss coach if you’re still on your journey, that’s the elephant in the room – and I’m telling you that so you can use it to your advantage.
. 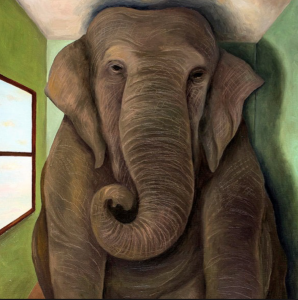 No it’s not a play on words. It’s exactly the point. Don’t let the prospect of judgement of others, or name calling, or someone else’s insecurities define your power to change lives!
.
Personally I think that the chance to identify with the journey your coach is on is just as aspirational and inspirational as a coach who’s ripped. Neither need be better or worse, but either can be incredibly helpful. It’s important that a coach have a story, and a deep belief in the product, but they needn’t be “ripped.”
.
You know how so many in this group felt like maybe they didn’t deserve to be in here with coaches who were putting up consistently high success club numbers? I think we all agreed that this limiting belief was holding you back. But even today I read comments by members in our group that they don’t feel worthy. (We gotta shake that one.)
.
Now use that dynamic to think about how comfortable a prospect could feel if instead of thinking that they need to see you in perfect shape, you realize that your truth that this is a real journey – gives THEM permission to be on the path too, without beating themselves up. By feeling like you are peers, they will feel understood and not judged when “life happens.”
.
I read a great quote in a book that said “Let me not die while I’m still alive.” That’s the point right? It’s not about only feeling alive if you are living perfect, but embracing living in all it’s imperfections. So many people are paralyzed by their self esteem issues that they are virtually dead while alive, unable to get past their own limiting beliefs due to self condemnation. Saddest thing ever. But then this imperfect person – a coach – steps into their lives and invites them to a challenge group, and with courage and honesty says “We’re all on our journey. That includes me. So we all help each other feel good about it, even while we are figuring it out.”
.
Boom. Elephant in the room has been acknowledged and used to serve. Another person’s life is enhanced.
If you want people to be more open with you, you need to be more open with them. That’s just how it works. And instead of hiding the reality of being on the path for fear of judgement, we give each other permission to work on ourselves without condemnation.
.
Not that my example is perfectly relevant, but the fact that Shakeology was borne out of my inability to eat beyond the palette of a toddler was extremely valuable to all of the other people who would rather starve than eat asparagus. My dislike of working out, and my iridescent pink face on cardio day makes people laugh that the CEO of a company called Beachbody could struggle so hard to keep up. But I’m ok with it, because I also know it shows that the word “Beachbody” is not an ideal, it’s an approach to living that appreciates the benefits of health without hiding in self judgement and without having to live up to someone else’s standard.
.
So if it’s possible that you or anyone on your team has that lingering insecurity that their physique disqualifies them to be a compelling Team Beachbody coach, teach them how to call out the elephant in the room, so they help other people take that first step toward a more healthy fulfilling life. Lives will be enhanced. Self-acceptance will be a new reflex. And the path toward a healthy fulfilling life will be less painful. Doesn’t mean the workouts will be easier or the vegetables will taste better. But more people will be more at peace with the process, they will feel like their coach is a peer and an ally instead of their judge, and the momentum of our mission to help people and build your business will grow.
.
We are all worthy of helping people. And we need you and every coach to understand that the primary skill to do that is kindness. Be kind to ourselves and to the people we aspire to help. We can all do that. I’M HERE TO HELP”
LEARN HOW TO JOIN OUR TEAM AS A COACH