I BELIEVE IN YOU 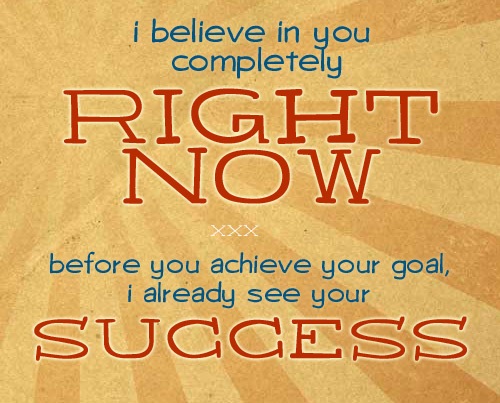 I BELIEVE IN YOU

I want to share a story that I think many people need to hear and understand about success.  You hear us teaching the 3 Vital Behaviors, how to expand your network, how to invite people to your challenge, how to run challenge groups and how to make Team Beachbody a full-time job and business.   We all know the 3 vital behaviors and if you have been following us you know the tips on how to create success and see success in your daily activity.  I have shared below a Facebook message I received from a dear friend in Utah.  She is NOT a member of our team or down line but shares a common religious background with us and so I felt a connection to her.  She shares what CHANGED her life and her business.  Since this time she hits Success Club 10 every month and is now a Star Diamond Coach.  I believe in you.  Yes… you reading this post.  Now, after reading this I need you to get over your fears and focus on your belief. 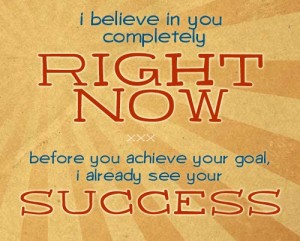 Dear Scottie, You know, I’ve been sitting here staring at this blank screen wondering if what I type would even be able to do justice to the immense impact you have had in my life. I know that for you, the best way I can show my appreciation is to pay it forward, but I’d like to write down my story in brief so that you can share with others. I was a Beachbody coach for 2 years and was struggling. I thought I was struggling because I didn’t have an active upline, because I didn’t have the time others had, because I didn’t have a process to plug people in too. I thought it was because I wasn’t good at talking to people or because I didn’t have SOMETHING. There was a key missing and I went to personal development conferences, I went to several leaders in the company (all of them wonderful) and I even went to God. But something was missing and I knew once I found it-everything would make sense. I knew it wouldn’t be easy, but I would see clearly. Problem was, I didn’t know what it was that was missing. Then you entered into the scene and I can only imagine how annoying I was as I rambled, trying to explain why I wasn’t successful, knowing that it wasn’t any of those reasons, but at that point I didn’t even know how to communicate ALL the frustration I was feeling. There, at the Provo Office in the Riverwoods. You took my shoulders and looked square in my eyes and said “Even if YOU don’t believe in yourself right now, just do what you need to do because I BELIEVE in you.” And that was it. That was the key that unlocked it all. I had been given advice. I had been given tools and skills and processes. I had been given knowledge such that I didn’t know what to do with it all. I had been told to believe in the product, the message and the people I was talking too. But no one told me they believed IN ME until you came along. 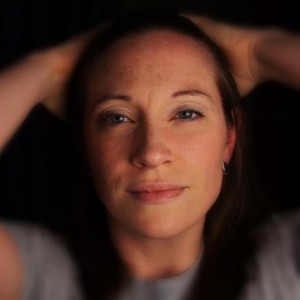 SO long story not so short: That pivotal moment in that lobby, I was able to take those words and pair them with everything I already knew and I don’t think I ever had the self confidence I gained that moment ever before. Sure, I still struggle with balance and negative thoughts-there is an evil work trying to stop anything or anyone that brings happiness. BUT never again did I tell myself “I can’t.” I don’t know the BIG picture Heavenly Father has in store for me. But I have no doubt that it wasn’t just a random circumstance that Alethea out of the clear blue texts me that day in October and says, I don’t know why, but you need to come here NOW and talk to Scottie. That day forever changed my life and I hope to pay it forward to hundreds of thousands who simply need someone to believe in them like you did me. Love you so much- Lorri