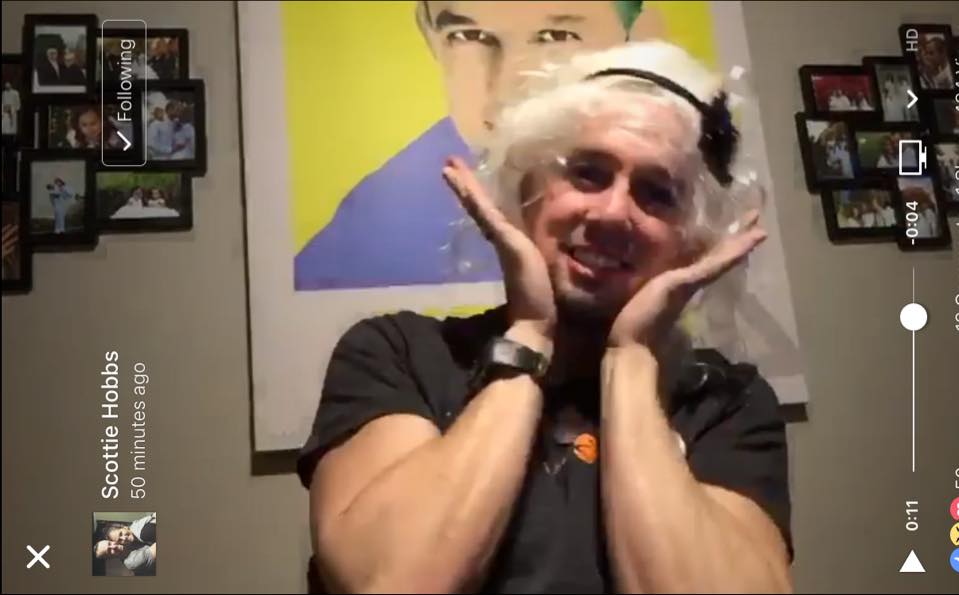 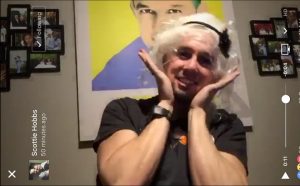 Is it possible to lose sight of reality?

Then why was I getting a brain scan and being put on High Blood pressure medication just last week due to high stress?

Doing the RIGHT thing is hard in both business and family and I have chosen that path.

Being a Husband and a Father is a Privilege. I somewhat lost sight of that and began to only look at the work-load involved in keeping and maintaining a healthy and happy family.

What I do for my career is a PRIVILEGE. I lost sight of that reality and somehow began to focus only on the workload, the competition, and the stress.

I NEVER took anytime for myself where I am not thinking about work in some way or form.

There is a quote that says “The mind is it’s own place, and in itself can make a heaven of hell , a hell of heaven.

I think about that this morning and it’s so true and it reminded me of a story that I want to share with you this morning about a town just outside of Johannesburg.

A Harvard professor was giving a talk/speech and began the dialogue by asking the kids. “Who here likes to do school work?”

To his surprise 95% of the children raised their hands with genuine smiles and with a ton of enthusiasm.

This shocked the professor and so later he asked this CEO why these children were so weird. He said, “They see school work as a privilege, one that many of their parents did not have.”

When this Harvard professor returned to school two weeks later he saw students complaining about the very thing that these African students saw as a privilege.

Our INTERPRETATION of reality changes our experience of that reality.

Those that were were focused on the stress and the pressure were missing out on all the opportunities that were right in front of them.