Will people judge my before picture? 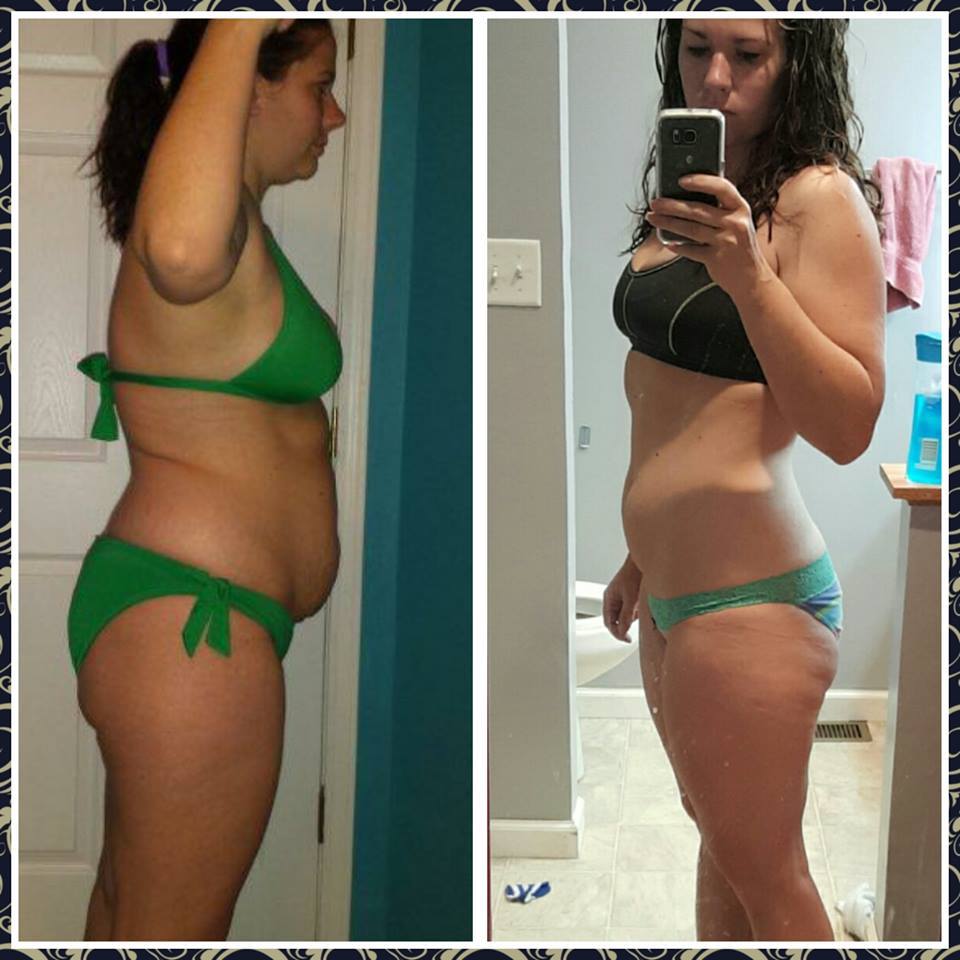 Will people judge my before picture?

One of the things that I have learned is that we are afraid of people.  I was that way and almost every single one of my friends who starts their transformation is afraid of what people will think about them if they post a before picture.  I remember putting up my first shirtless progress selfie and then hiding behind my screen wondering what people would say.  I realized that many people were inspired and wanted to know what I was doing which is what I have continued doing for the past 5 years.  I had maybe TWO people that first year have something negative to say and guess what I did.  I deleted them from Facebook.  If somebody doesn’t want to encourage you to do something positive with your life.  Bless and release.   So I have this friend named Abbie.  Let’s give my friend Abbie some words of encouragement. She is a new Team Beachbody coach but has not shared her results publicly. Don’t many of us have that fear? Its a fear of the unknown or what people will think about us. I am SO PROUD of her and she gave me permission to share her results so far in a challenge group and as a new coach. 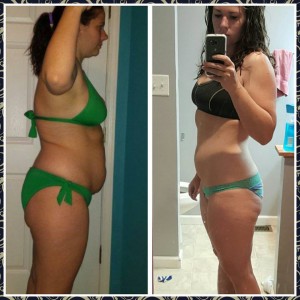 I am so proud of you Abbie and when I posted this to Facebook there were over 150 people who said they were inspired and empowered by your courage and willingness to share the progress you have made.  That is what I absolutely love about Team Beachbody.  We are a family of people who lift each other up instead of tear each other down.  I have a quick message I want everyone who reads this post to see titled.  “Quit being afraid of people”

Learn how to become a Coach with no obligations