Down to Earth with Zac Efron 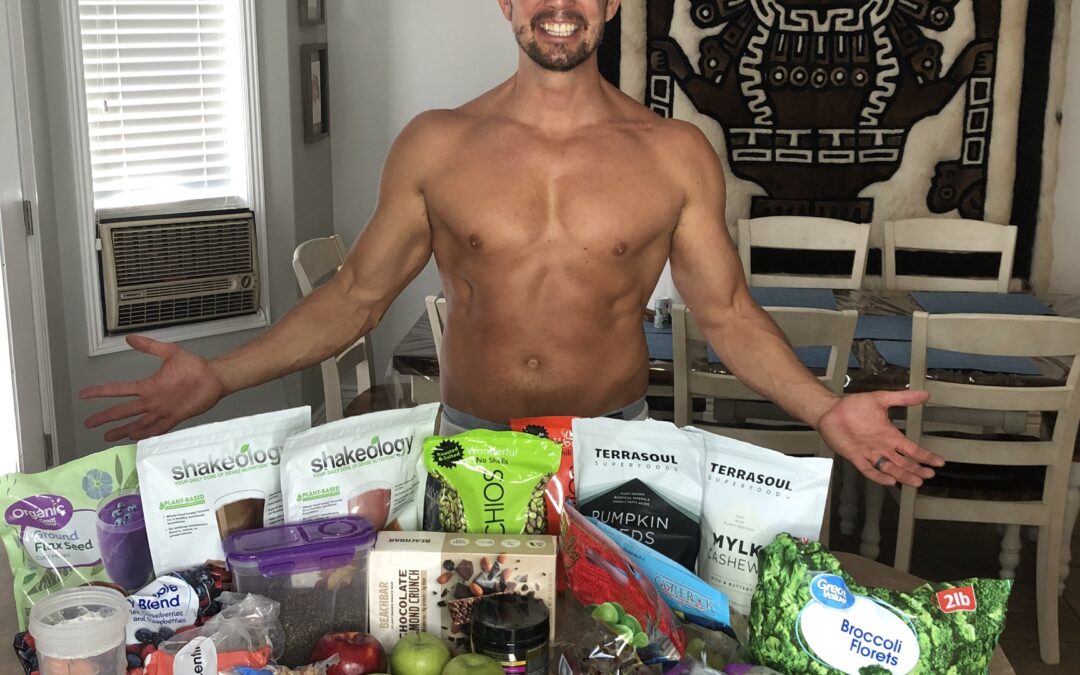 Who has NETFLIX? Have you seen the new show, “Down to Earth with Zac Efron”? Gabby said she could watch that show on mute if you know what I mean.

Anyhow Zac has a partner on the show named Darin Olien and reached out to him after hearing him on a podcast. Darin is a good friend of ours who’ve we gotten to know over the past 10 years as he’s the co-creator of Shakeology.

If you’re wanting to binge watch a new show, this is one that will bring you some incredible value and help open your eyes to how you can change your life. You’ll see the type of man Darin Olien is and better understand the value of Shakeology and the integrity behind the person who formulated it.

Our CEO, Carl, met Darin through his wife Isabelle. She wanted to create a true HEALTH SHAKE that lived up to that name. So she invited him over for a meeting and Carl said “I want to create a shake that will change millions of people’s lives, and I want you to create it, with no cap on money. You create it and I’ll figure out a way to sell it”

People thought Carl was crazy and told him that NO ONE would pay for a $4 a day shake … boy were the haters wrong.
12 years later and literally hundreds of thousands of people are consuming Shakeology daily and their health and lives are improving with every sip

I’ve read Darin’s book SUPERLIVING twice and following the advice there has drastically helped me heal my liver and skin over the past two years.

Watch the show, read the book, and you won’t regret it! Down to Earth with Zac Efron and Superliving.

You also get to learn about our world food supply and how we can all live a more healthy and sustainable life, for ourselves, our future and our planet

DO YOU LOVE SHAKEOLOGY AND HELPING OTHERS AND WANT TO BECOME A COACH?